When Quantitative Easing (“QE”) was introduced to the markets by the Fed back in the Financial Crisis, we believe it quickly became THE influence on stock prices, displacing traditional metrics such as earnings, earnings growth, and valuation. To that point, in the first half of the 2010s, it felt like the only question that “mattered” to markets was if/when the market would get more QE.

If the answer was yes and the actual amount met expectations, stocks would rally. If it didn’t, stocks would drop. If a central bank is introducing or increasing QE, we recommend you buy stocks in that market. It’s a strategy that we believe worked well, and from our perspective, it’s worked again this year.

Now, however, it’s starting to look like stimulus from Washington has become the new-age quantitative easing, in that simply uttering the word “stimulus” acts as a singular catalyst over the stock market. When there has been a progression in talks of more stimulus, stocks rally. When there’s concern of none, stocks drop.

Anecdotally, we believe that the market wants more government stimulus so badly that it had rallied on the expectation of a Democrat sweep going into the election earlier this month. But like QE trumped everything in ’10-’15, so too it appears expectations for more stimulus is trumping a potentially less-favorable future business environment under Biden, i.e., potential for increased taxes and regulations.

We’re not ones to argue with markets, but will point out that fiscal stimulus is very, very different than QE, and are somewhat skeptical that stocks getting more short-term stimulus will yield a sustainable market. Large amounts of QE have not had, directly speaking, a negative impact on the economy or the markets – other than creating asset inflation, which does cause problems, but we believe they’re better than the alternative.

And that’s because QE involves the Fed buying liquid bonds. Being overly simplistic here, but in QE the Fed essentially digitally “prints” money, and takes that money and buys Treasuries with it, injecting the economy with cash via the banks. Because QE is administered through the Treasury market, the largest and most liquid market in the world, from our perspective QE would have to become very, very large before it causes real problems.

Fiscal stimulus is not like that. Fiscal stimulus occurs by the Treasury borrowing large amounts of money from global investors and giving it away (or spending it).

Here’s the difference: With fiscal stimulus, money is being borrowed and spent. It’s gone. With QE, money is being created and retained because it’s buying Treasuries, which can then be sold.

Quantitative easing is a large-scale journaling exercise, while fiscal stimulus is like buying something we can’t afford right then and trusting our future selves to be disciplined and pay it off. If there’s one thing that Democrats and Republicans have consistently done for decades, it is to not be fiscally disciplined for the future—and that’s why fiscal stimulus is not an automatic long-term benefit.

Bottom line, fiscal stimulus is not the same thing as QE and it’s not as “harmless” either. We believe doing too much fiscal stimulus leads countries down a dangerous road of, ultimately, debt monetization.

If there is some type of large stimulus looming in the next year, like most we think it would boost stock prices in the short- to medium-term. But it’s also going to have side-effects/consequences that must be managed in the longer term otherwise they become a real, significant problem. Stay tuned…

This commentary offers generalized research, not personalized investment advice. It is for informational purposes only and does not constitute a complete description of our investment services or performance. Nothing in this commentary should be interpreted to state or imply that past results are an indication of future investment returns. All investments involve risk and unless otherwise stated, are not guaranteed. Be sure to consult with an investment & tax professional before implementing any investment strategy. Investing involves risk. Principal loss is possible. Forward looking statements cannot be guaranteed.

Advisory services offered through Aptus Capital Advisors, LLC, a Registered Investment Adviser registered with the Securities and Exchange Commission. Registration does not imply a certain level or skill or training. More information about the advisor, its investment strategies and objectives, is included in the firm’s Form ADV Part 2, which can be obtained, at no charge, by calling (251) 517-7198. Aptus Capital Advisors, LLC is headquartered in Fairhope, Alabama. ACA-2011-4. 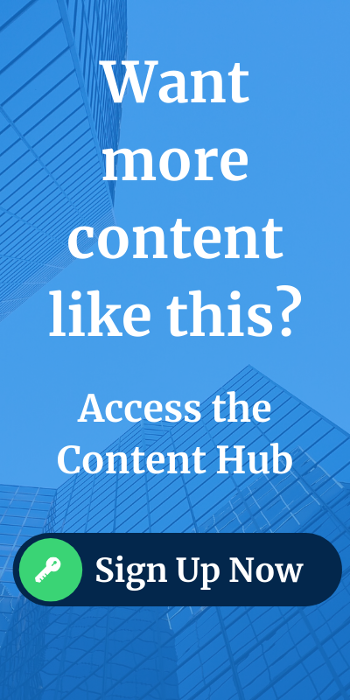